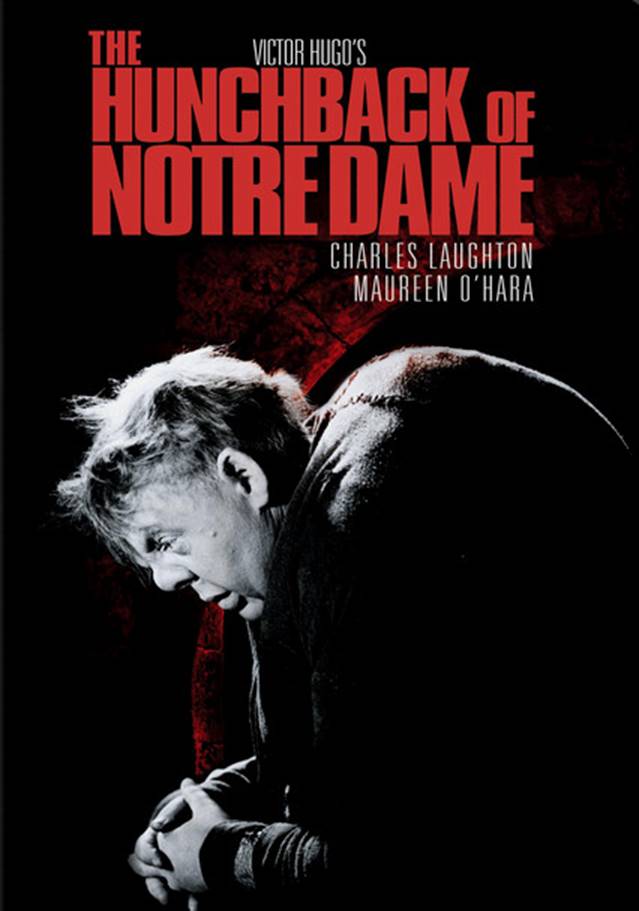 Grace Church Sanctuary Cinema Series continues on Friday, February 14, with a free screening of The Hunchback of Notre Dame (1939).

“Sanctuary, Sanctuary, Sanctuary!” cries out the disabled hunchback Quasimodo as he carries 16 year old Esmeralda into the Notre Dame Cathedral where she can be protected from hanging. Her crime? As an outcast Egyptian gypsy, she has been accused of being a witch and was framed for murder by a lust-obsessed arch-deacon. This is the heralded 1939 version with stunning acting by Charles Laughton and Maureen O’Hara. The book by Victor Hugo was written in 1831. But it was set in the “old days of 1482,” a moment in time when Gutenberg had invented the printing press and bibles could be produced in mass. This “modern” technology created great fear of the ruination of society as it was known.

This classic movie is a beautiful portrayal of tenderness in the face of violence. It highlights the bias against disability, racism and class, misogyny, white male fragility and religious fanaticism. The best of movie-making: gritty, sentimental and romantic.

This is also a celebration of the gothic Notre Dame Cathedral which was built over the course of two hundred years ending in 1482. 349 years later Victor Hugo was worried that it would be allowed to decay or worse yet, be destroyed altogether.

Enjoy free popcorn during the film, and all are welcome to join a brief discussion of each film following the screening.